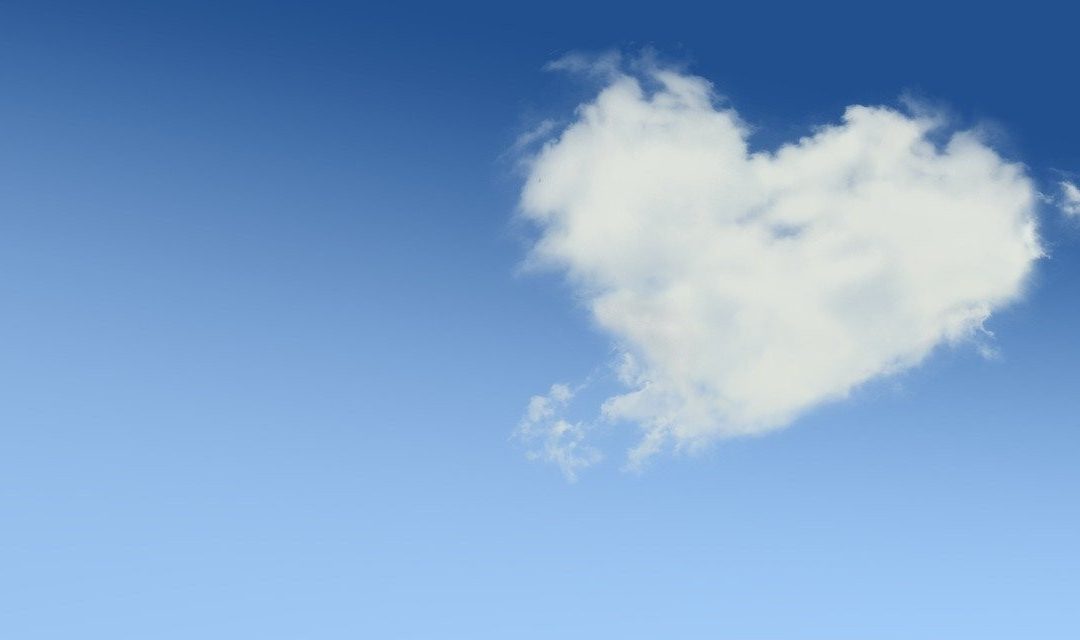 Could you fall in love with a business and a mate at the same time? These three people did! Here are their stories.

“It’s not unusual for an entrepreneur to have a partner when starting a new business,” said Diane Pleuss, franchise consultant with FranChoice. “After all, the shared work load and investment capital makes good sense. And the support from a spouse, family or significant other also makes the venture less formidable. But what happens when the business partner is also officially the support network?”

What do you do when you and your PhD are temporarily laid off due to an economic slowdown?

You re-assess what you want to do with your life. Debbie Lou found herself in just that situation. She decided she wanted something different that would tap into her entrepreneurial spirit. She and Diane began looking at franchises because, as she puts it, “at this stage in my life I did not want to necessarily start something from scratch.” She had already started a local community farmers market group, and she knew she had the organizational skills and discipline to run a business.

She chose College Nannies, Sitters and Tutors because she connected with their purpose: to build stronger families and hence create stronger communities. She was impressed with the franchise’s development team, combining professionalism mixed with fun, a fine-tuned training program, and their “Minnesota nice” demeanor. She also realized the importance of a supportive partner, and Tim not only supported her desire to start a business, he also supported her financially.

They mailed the franchise agreement and check to CNS+T on her birthday and went out to celebrate. Tim decided to make it a truly memorable evening and proposed to her. They were married on October 19, 2018 and opened the business shortly after. The franchise she purchased has proven to be a love connection for Debbie and Tim. “I love being out in the community at events and festivals sharing CNS+T’s purpose and engaging with all the parents and kiddos. And I love to have Tim cheering me on.”

Dan worked for many years in Silicon Valley as a senior operations manager and lived in the Bay Area. When he met his future wife Jill, she was living in Sacramento. They hit it off immediately and for 18 months he left home at 3:30pm every Friday to spend the weekend in Sacramento and drove back again Monday morning for work. “I asked her to marry me and I was relieved when she said ‘Yes’. I knew, however, that moving to Sacramento meant I would be changing careers. That’s when I reached out to Diane Pleuss with FranChoice to help with my search for a new business. I learned that the statistics for franchise businesses were far superior to starting a new business from scratch, so Diane helped me with my search for a new opportunity.”

Today Dan and Jill own a Right at Home franchise in Sacramento. They provide in-home care and assistance for seniors and disabled adults. They purchased the franchise 12 years ago in January, got married in February and then left for two weeks of training at the corporate office in Omaha. Jill loves to tell people that Dan took her to Omaha for their honeymoon!

They recently returned from a cruise where they celebrated their 12-year wedding anniversary and 12 years as franchise owners. According to Dan, they have made up for missing their honeymoon with reward trips to Costa Rica, Italy, the Dominican Republic, Hawaii and even Africa. “We are so happy we made the decision, with Diane’s help, to acquire the Right at Home franchise. We love the business, and lucky for me, Jill has agreed to be my Valentine.”

Jennifer Boss, the mother of two sons, knew she needed to make a major life change to support her family after her divorce. She decided that owning a business would give her the flexibility to raise her family while providing the necessary resources. Her research turned up the idea of purchasing a franchise.

“I loved the idea of starting a business with training, marketing and resources already in place. It seemed like the perfect solution, and with the help of my FranChoice consultant Diane Pleuss, I found the perfect fit in Budget Blinds.”

Jennifer was in the process of ramping up her business when she met Derek Lehman. He also has two sons and now they have one happy, blended family. They were married in 2013 and Derek joined her in the business, part-time to start. His construction skills turned out to be the perfect fit as the company installer. Jennifer said being able to build a business together has been an unexpected gift, especially in your 40’s! Their success has resulted not only in a vendor rewards trip to Paris, which became their honeymoon, but many additional rewards trips together. They have been able to show their children how to run a family business. And the success of the first franchise has resulted in the purchase of a second and a third territory.

“The franchise has changed both of our lives and is beautifully woven into our love story. We continue to grow in love and in a business we both love as well.”

These three franchise success stories are not unique. The concept of starting a new business with plans and systems already developed and ready to execute takes much of the uncertainty away from entrepreneurship. The love aspect of these stories is what makes them special. And while Diane cannot claim to be a matchmaker for love, she can promise to help match you with the franchise that will open the door for you to be a successful business owner. That’s true not just on Valentine’s Day but all year long.

Sign up for my newsletter
For Email Marketing you can trust.