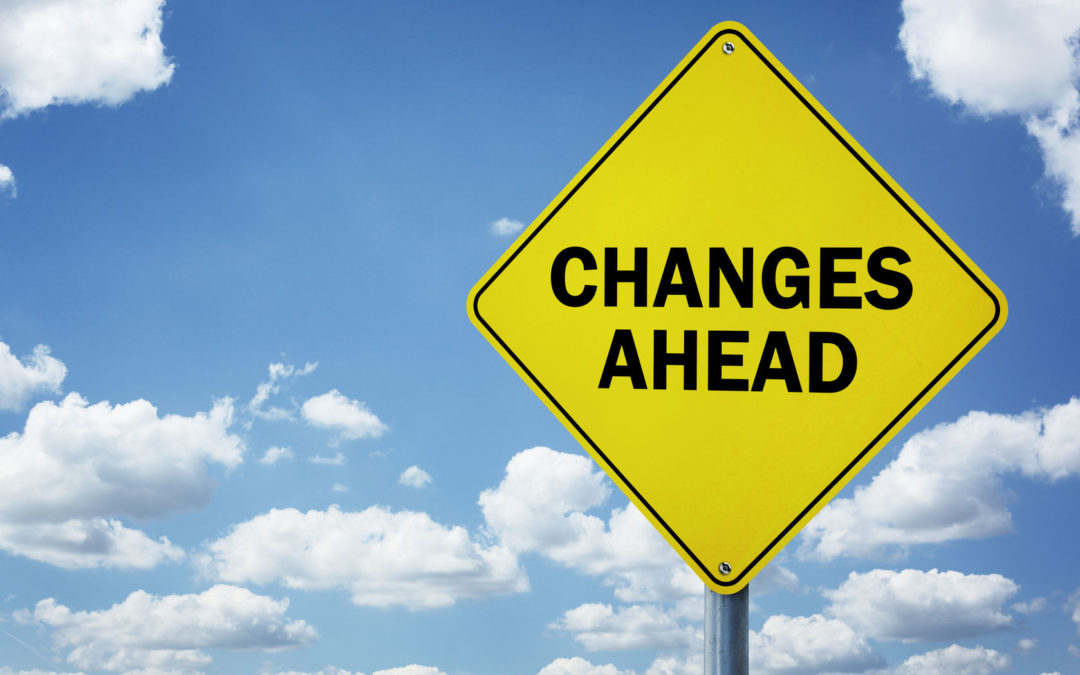 “Embrace the Unexpected,” is the title of the speech Terri Kallsen gave as she accepted the Financial Woman of the Year award from Financial Women of San Francisco.

What does Terri know about that subject? Plenty!

She recounted that day, last July, when the unexpected came crashing in. She took the 6:30am ferry and was at the office at 7:12am. At 7:30am her boss came into her office. While that may not seem like a significant event, he had never been in her office for the last five years.

Her boss told her due to a restructuring and expense management, they would need to let her go. Her performance had been stellar. The Wall Street Journal had written about the growth they had experienced. They were running on all cylinders.

However, that day, she and another executive vice president were let go from one of the largest publicly traded firms in the country. It was totally unexpected. Within an hour and a half, she had packed the personal items she had acquired over the seven years and left the building. She started to drive down the road of the unexpected.

How do you recover from that? What lessons do you learn? What should you do to prepare?

Terri addressed all those questions in a webinar hosted by Financial Women of San Francisco.

Here are a few gems.

“Just when you think things are falling apart, they just might be falling into place.”

“Think about how you can turn the unexpected into a positive.”

Terri spoke with candor, humor and humility. I was about to give her a standing ovation when I remembered this was on Zoom.

Terri, if you decide to join another company or continue consulting, I wish you the very best. You are a rock star.

PS – Should you want to look at alternatives to traditional employment, I would be honored to assist.

Sign up for my newsletter
For Email Marketing you can trust.